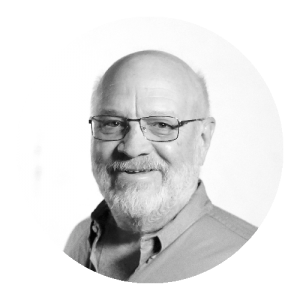 Dr. Roy Smith has worked for nearly forty years as a psychologist/counselor to men and their families. Pennsylvania Counseling Services, which he began out of his home, now offers a variety of counseling services in eleven counties in South Central Pennsylvania. He is an ordained minister with the Evangelical Church Alliance.

Roy developed K21 to help men grow and learn how to lead more effectively and to contribute to the overreaching goal of positively changing our culture. Roy has written several books in the area of men’s issues, including Bull, Being God’s Man, Basic Warrior Training, The Campfire Gang series, Manhood Journey (Volumes 1-5), Why Not Try To Hit The Real Target—Men, and You’re Not Dead Yet. He has consulted on several women’s curriculum series, as well as authored four additional men’s video programs. He has a master of divinity degree and a master’s and doctorate degree in clinical psychology. Roy is married to Jan, who is also a psychologist; they have two children, a son-in-law, and two grandsons. 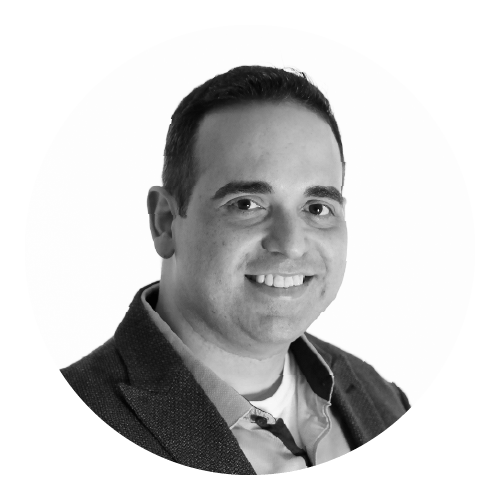 Robert Amaya is a family man with a love of film and musicals. He first won audiences’ hearts as Javier, “the Snake King,” in Courageous. He has since become a favorite in many uplifting films including October Baby, Moms’ Night Out, and Family Camp.

In addition to acting, Robert serves as the executive and creative director of LiveUp Studios and LiveUp Films. He speaks at both English- and Spanish-speaking churches, schools, and organizations as a minister of the lifesaving Gospel of Jesus Christ. He is passionate about Christian artistry and enjoys helping and mentoring others to unleash their artistic freedom without compromise. He is married to his high-school sweetheart, Colleen, and is the father of two beautiful girls, Sophia and Angelina.

Video programs with Robert:
The Heroic Man’s Journey (Year 4-5), Following God in the Raw, Fighting for Your Manhood, Real Men 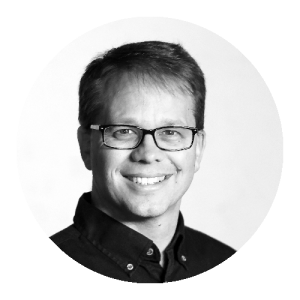 Adam Hultstrand served as a lead pastor for eight years at a multicultural church in Elgin, Illinois, before God called him to work with at-risk youth at Pennsylvania Counseling Services. After providing in-home family therapy for nearly five years, he transitioned into a dual role within the company, serving as both the director of education and the director of ministry outreach for LiveUp Resources.

Adam holds a master of divinity degree and is state certified as a family-based therapist, and he enjoys providing outpatient psychotherapy to clients as he completes his master’s in Marriage, Couple, and Family Counseling. Adam has been married to his high-school sweetheart, Bonnie, for more than twenty years. He loves playing sports of any kind, coaching, fishing, and spending time with his four amazing children. 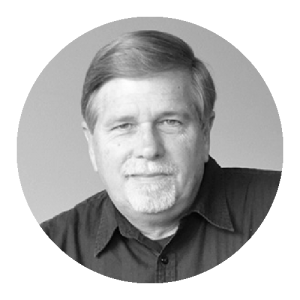 Keith grew up in Willow Grove, PA, where he attended Phil-Mont Christian Academy. He graduated from Philadelphia College of Bible (PBU) in 1975 and was ordained in 1976. Married to his wife Lynn for over 38 years, they have four sons, Joshua, Joel, Caleb, Seth, three daughters-in-law, Carrene, Holly, and Allison, and two grandsons, Cole and Beau. Keith and Lynn live in the Lancaster area.

Keith is currently the Director of Men’s, Women’s and Singles Ministries and is on the Teaching Team at LCBC Church (Manheim, PA). Over the last eight years, he has taught almost 8,000 men the Principles of Manhood in a series of 24-week courses on the principles. He is currently teaching the fifth year of the five-year curriculum in the K21 series.

Video programs with Keith:
The Heroic Man’s Journey, Following God in the Raw, Fighting for Your Manhood, The Genesis of Manhood